Okeanos perform at the Barbican as part of ‘Sounds of Japan’

On February 2, 2013, Okeanos, an ensemble of Western and Japanese instruments, performed at London’s Barbican as part of the BBC Symphony Orchestra’s Total Immersion weekend, ‘Sounds from Japan’. On the programme was Dai Fujikura’s Okeanos cycle, and a fusion work involving members of the BBC Symphony and students from the Guildhall School of Music and Drama, directed by Fujikura.
Okeanos formed in 2001 as a musical response to the touring exhibition ‘Textural Space’, part of the UK-¬wide festival ‘Japan 2001’. The display inspired a number of commissions from Japanese composers, among them Fujikura’s Okeanos cycle.

With a strong educational focus, the classically trained ensemble continue to create opportunities for young composers and collaborate across art forms. They have premiered over 100 new works, including commissions by Howard Skempton, Judith Weir and Judith Bingham. In 2012 they recorded Okeanos and other works for Dai Fujikura’s ‘Secret Forest’ album, part of NMC’s Debut Discs series.

The Barbican performances will be broadcast on BBC Radio 3 later in the year. 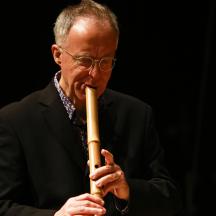 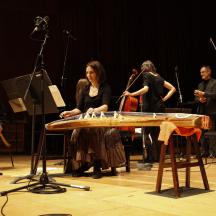 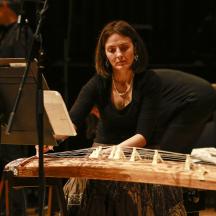 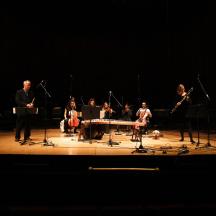 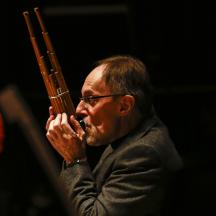 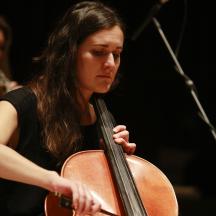