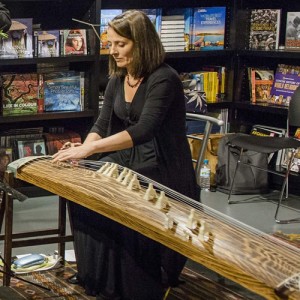 Melissa Holding studied the koto at the University of Fine Arts in Kyoto, Japan, where she lived for 9 years. She now performs regularly giving concerts both as a soloist and with the contemporary music ensemble Okeanos and has performed at many festivals including the City of London, Spitalfields and Huddersfield Contemporary Music Festival.

Melissa has also worked for the National Theatre as composer and musical director onThe Oresteia and Chekhov’s Ivanov, and has written and devised music for silent Japanese film, most notably at the Barbican – Taki no Shiraito directed by Mizoguchi. 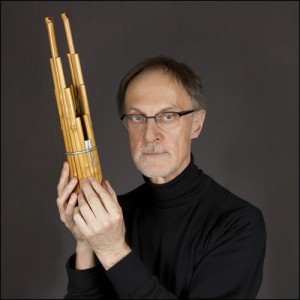 Robin Thompson studied Ryukyuan classical music performance in Okinawa for over 30 years under the direction of Shiroma Tokutarō, and has been awarded numerous prizes he Grand Prix (2005-2006) in the sanshin and kokyū categories at the annual Okinawa Times Arts Festival. He holds shihan (senior master) licenses in sanshin and kokyū in the Nomura and Tansui schools of Ryukyuan classical music. 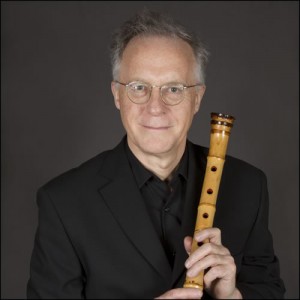 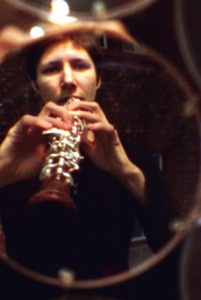 Director and founder member of Okeanos Ensemble with whom Jinny has commissioned and premiered over 100 works. She has appeared as soloist with the Bournemouth Symphony, North South Chamber Orchestra, London Pro Arte, Orchestra of the Swan and Britten Sinfonia Soloists. She has also given solo recitals at the Wigmore Hall and Purcell Room as well as at major festivals, including radio broadcasts in Tokyo, Vancouver, New York City, Slovenia, Australia, and the UK.

Jinny is a member of the Hallé Orchestra.

Kate holds a senior post at the Guildhall School of Music and Drama where her duties have included co-writing and managing the School’s flagship doctoral programme and curating School Festivals and conferences in association with the Institute of Musical Research and BBC Total Immersion. She has recorded two highly acclaimed solo CDs, one of which was selected as the BBC’s Chamber Music CD of the Month, and she has appeared as a soloist and ensemble member on recordings for Metier, NMC and Minabel. A founder member of Okeanos, she leads the research project which feeds into the creation of Tokaido Road, endorsed and supported by the Guildhall School due to its potential significance and contribution to two of the School’s three strands of research – Understanding Audiences and The Creative Stage: Opera, Theatre and Music. She is director and curator of the Goldfield Ensemble. 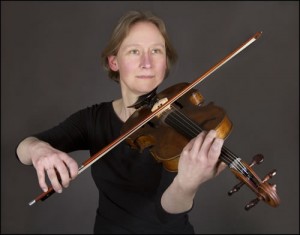 Bridget Carey studied jointly at the Royal Academy of Music and London University and has pursued a varied freelance career based in London, and has developed a particular reputation in the field of new music.

For 15 years she premiered new chamber opera for the Almeida, whilst working in dance scores with Siobhan Davies and Rambert companies, classical contemporary with Opus 20 and Music Projects/London and new complexity with Ensemble Expose. From 1995-2005 she was viola player with the Kreutzer string quartet. More recently, her chamber music interests include Okeanos and the RPS award-winning experimental music group Apartment House, with whom she continues to add to her chamber music discography. She has been a member of Britten Sinfonia for the last 20 years, and is a regular guest with London Sinfonietta and BCMG, among others.